2020 is the year where we all seek spaces free from strangers and refuge in quiet spaces close to home. Renting clothes, sharing rides and leasing a spare room no longer as accessible or high on our agendas. Flashback to March. Life was moving at an unprecedented pace. People were travelling to the furthest points of the globe with the help of our smart phones and devices. The ability to make last minute plans meant we were able to utilise every minute of every day. Life on the road was easy with access to catch a last minute flight and book a room a few hours before check in.

Today there is almost an application for everything. Fitness, travel, work, entertainment and the all important late night pizza delivery. When the last financial crisis in 2008 saw unemployment rise, it meant people were more social and involved in community than ever before. And so began the rise of app culture. Crowd favourites Airbnb, Uber and popular food delivery apps like UberEats became a part of our daily lives.

People were spending twenty percent more time on apps during lockdown. But which ones? As we all scrambled to stay connected with the outside world we turned to a number of social media platforms. Facebook, Instagram, and WhatsApp to name a few of the obvious. New powerhouses emerged on the scene, applications Zoom and TikTok now have reserved space on home screens. Confined to the square meterage of our houses and an abundance of time to kill, the digital world allowed a human connection with little effect on the bank account. Applications began to dominate our lives with screen times averaging higher numbers than ever before.

TikTok a new player on the scene that could be closely associated with the one hit single by Kesha. App founded by ByteDance a Chinese technology giant is the new craze among generation Z, the average users between 16 and 24. Described as cringe but highly addictive it filled a void for visually tantalising short videos that has 800 million active users glued to their screens. By February this year TikTok reached an impressive one billion downloads. The most downloaded app recorded by Apple ahead of Youtube, Instagram, Facebook and Snapchat. TikTok serves a different purpose to its counterparts. A platform where anyone can become a content creator, is one of the many factors that gives TikTok an advantage over the competition. Leveraging this new ad platform could see huge marketing exposure for the likes of music artists, clothing brands, accessories and cosmetics. Whether you’re a social media user or social media marketer, the power of TikTok cannot be ignored.

Businesses who have survived this long managed to remain resilient with the help of strong communities around them. To economists this time is considered the best or worst time to start your own business. A risky bet to make when no one wants to fall victim to the swiftest economic downturn in history. The question is how do these businesses reach customers, stay competitive, retain people’s attention without costing a fortune. What lies ahead? The answer lies within implementing smart digital marketing strategies. Can businesses adapt and begin to take advantage of the rise of these digital applications. The reach of audiences on apps can’t be ignored in this new age of screen time. It might be time to start taking these seemingly innocent entertainment apps a little bit more seriously.

Get in touch today to book in a free consultation and custom proposal. 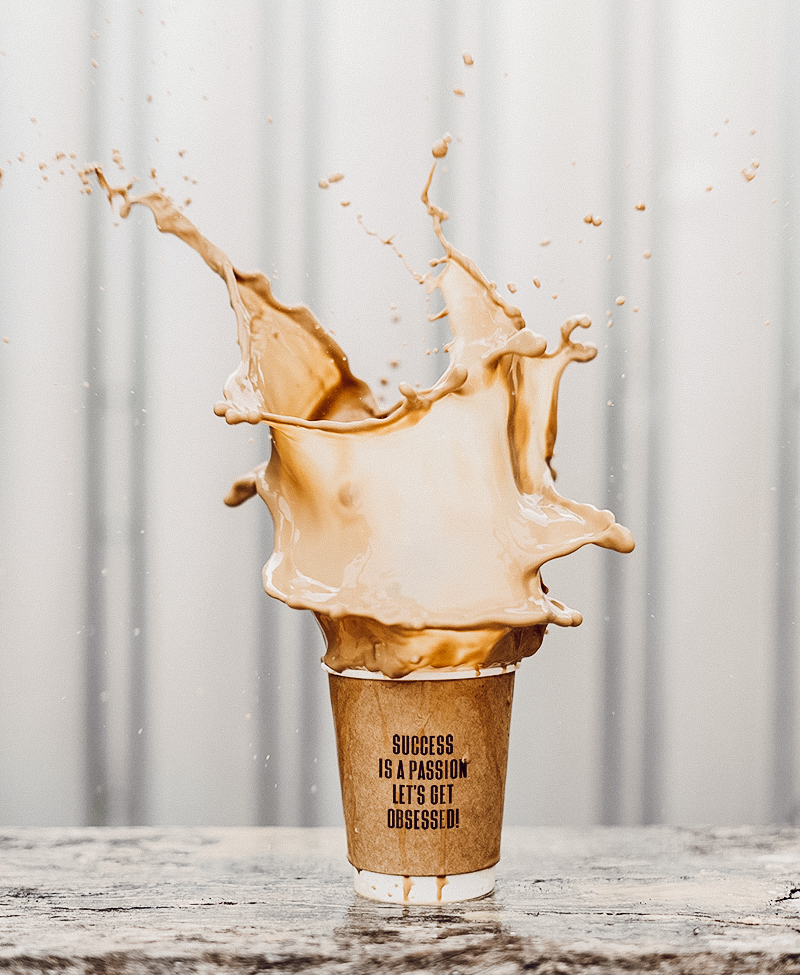